Conference to boost the presence of women in science and technology

An IT Party of Gigas, Technology and Training 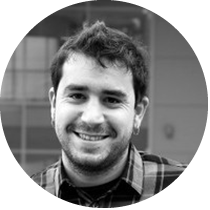 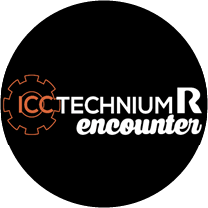 Technium R Encounter 7
This is a well-known information technology party very successfully organized by the Information Technology College students’ association. It has been held in the University of Vigo sports complex for the past six editions. For 2019, we, together with R, wanted to turn it into a national reference event by expanding its contents and opening it to another type of audience, not just the public specializing in information technology. 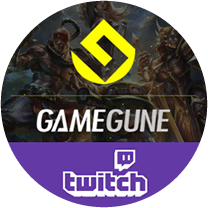 GameGune eSports
Gamegune is the oldest eSports competition in Euskadi, a reference event for the gaming community, organized by Euskaltel Konekta Foundation.
In June 2019, we began to broadcast live TV programs over Twitch, a platform offering live videogame streaming services.

Euskaltel Konekta with INDIVIDUALS, COMPANIES and INITIATIVES to promote and develop new projects in the context of information and communication technologies.

Bind 4.0
Entrepreneurs
Bind 4.0 is a point of encounter between both national and international innovation start-ups and large companies.

FLL motivates the youth and contributes to entertaining and exciting them through science and technology, thus promoting the values of innovation and creativity.

Euskaltel has been collaborating for a decade with the EiTB Solidarity Marathon to promote research against the major diseases.

Gamegune is the oldest eSports competition in Euskadi, organized by Euskaltel Konekta Foundation

A non-profit association grouping 24 professional training centers of Euskadi together. 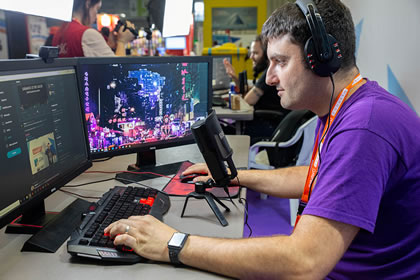 With this year’s tagline “Stream IT”, Euskal Encounter makes its bid for streaming, in particular, broadcasting live videogame matches over the Internet as a practice that has not stopped growing and that has been creating new job opportunities, apart from revolutionizing the consumption of audio-visual content. Indeed, the twenty seventh year of the Euskal Encounter may be followed live over Twitch, along with the second year of Omniscon and GameguneTV, events that focus on streaming.

The overall growth of streaming in terms of global data is enormous. A report by Conviva – a platform monitoring more than 3 billion streaming applications from 200 brands worldwide yearly – shows that the consumption of contents has doubled during the past 12 months. Currently, over 10 billion hours of content are being streamed every year.

In addition, all the service providers posted major increases. Thus, Twitch – a platform that broadcasts varied contents, but is the leader in videogame and e-sports championship matches – has grown 35% during the first quarter this year in comparison with the same quarter last year, and its users have visualized over 2.7 billion hours of content for the period. Last year, the number of people making money on this platform grew by 223% due to its 27,000 associated streamers (persons playing or commenting on videogames, who broadcast them in real time), its 150,000 affiliated streamers, and the 15 million spectators availing of the program daily.

Alex "Alxshow" Robleño, founder of the streaming content service provider Omnis Club, points out that the profitability of his business is “a clear sample of the industry development level”. Despite the fact that he basically considers content creation for live broadcasts as “a leisure and entertainment activity” rather than a business, the job and economic opportunities that streaming has opened up are enormous.

One of the ways streamers can profit from their activity is from advertising for brands who seek the visibility and product sales. Robleño believes that this is a very attractive option for companies: “There is a social fraction that does not consume either print or television, making it very difficult for advertising to reach them through traditional supports. Streamers are able to connect people who have something to show this audience”. For this reason, he points out that streaming is the ideal place to advertise products that can interest consumers aged 16 to 34.

As against the profile of professional content creators, there are also streamers who broadcast live video as a hobby and pleasant pastime. This is the case of Carmen Rosado Moreno, a streamer over forty far from the usual profile due to her age as well as the content she creates, since she broadcasts live programs teaching cookery by way of entertainment. Rosado shares specific contents in a friendly way, one of the most appealing ingredients to followers.